Captains Rob & Micheline Hardy have been actively involved in The Salvation Army for the past 25 years.

Both were born and raised in Toronto.

The Hardy’s worked as employees for the Salvation Army Harbour Light Corps in Toronto.  Micheline as the Admin/Volunteer Coordinator and Rob as the Community Services Director looking after Street Ministry vans, as well as the Moss Park Ministry.

They resigned after 10 years to enter Officership as Aux-Captains. They served at Hope Acres (Glencairn) for 6 years, 4 years at Trenton Community Church (Trenton), and now at Collingwood Community Church.

Between the two of them they have 2 sons, a daughter, son-in-law, along with 3 grandsons and 3 granddaughters. 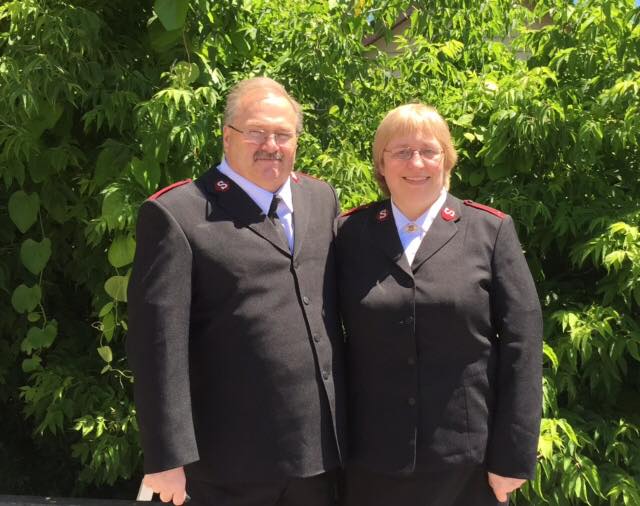